I recently sat down with Thomas Gerber, who leads the Faros Community Edition (CE) at Faros AI. Before joining Faros AI, Thomas was previously employed at Salesforce Einstein as the Director of Engineering, where he was in charge of the Einstein ML Data Lake.

Faros AI is an engineering operations platform that brings all operational data sources, like ticketing systems, CI/CD data, and source control, into a single-pane view.

Faros CE provides ELT, APIs, BI, and automation for engineering operations data. Engineering teams that use Faros CE can answer questions around bottlenecks in their CI/CD pipelines, identify issues in the customer onboarding process, and measure their application lead time.

Thomas told us why it was important to build their product using only open-source components, what their open-source stack looks like, and why Faros CE chose Plural for deploying their application on Kubernetes.

Deploy your application on Kubernetes

Rather than reinventing the wheel when creating Faros CE, Thomas and his team instead chose to stitch together best of breed open-source components. That made it easy for engineering teams to get started with Faros CE in minutes.

The overlaying architecture for Faros CE consists of the following open-source components:

According to Thomas, the real value Faros CE brings is through its schema. “We compose a lot of software products and bring our own value on top of that through schema,” he said. “We can model what a pull request, task, and incident are, and how they connect.”

After Thomas and his team took a week to build Faros CE, they needed to allow their customers to deploy it on their own. For local testing, Faros CE can be deployed through Docker Compose.

However, any production instance would need to run on a cloud environment. Thomas and his team soon found out how difficult it was to get an application consisting of various open-source technologies into Kubernetes.

Since Faros CE is a container-based application, it can be deployed to a cloud production environment. “When we tried to deploy it ourselves to a production environment, it was a very painful experience,” said Thomas. “We needed to start thinking about things, like how we should translate a Docker compose into something that can be hosted on communities elsewhere.”

For Thomas and his team, that involved learning Terraform and Helm, which are not the easiest tools to pick up on quickly. “It is a mess, especially deploying more complex technologies like Airbyte on K8s,” he added.

Once Thomas found Plural, his team was able to deploy Faros CE into a cloud production environment within 30 minutes. “To install Faros CE using Plural it was essentially the equivalent of three clicks, running a few scripts (similar to init scripts), and that was it,” said Thomas.

Thomas and his team can now focus on improving their application and don’t have to worry about spending time upgrading installations, thanks to Plural’s centralized management console for observability and support.

”We believe the future of software is composition, and engineering teams will begin to face a similar challenge we just did, having to create Helm charts for everything and learn Terraform,” stated Thomas. “The domain of these technologies are so wide that it’s really difficult to pick up on. Plural obviates these challenges.”

“We are so happy we found Plural.”

In the upcoming months, Faros CE plans to make Faros a one-click deploy on Plural.

Getting started with Plural

Does your organization's story sound similar to Faros CE? Are you struggling to get your open-source applications up and running in a production environment on Kubernetes?

If you’re interested in learning more about how Plural works and how we can help your engineering team deploy open-source applications in a cloud production environment, reach out to myself and the rest of the team over at Plural. 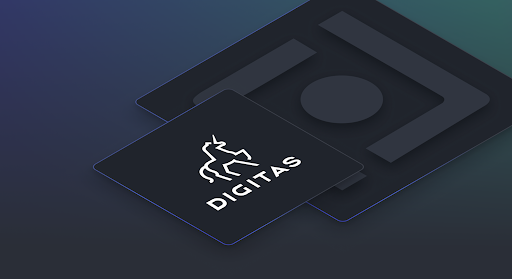 Ean Garcia-Rollings is the SVP of Technology at Digitas. His team chose Plural to help with the deployment of open-source applications on K8's. 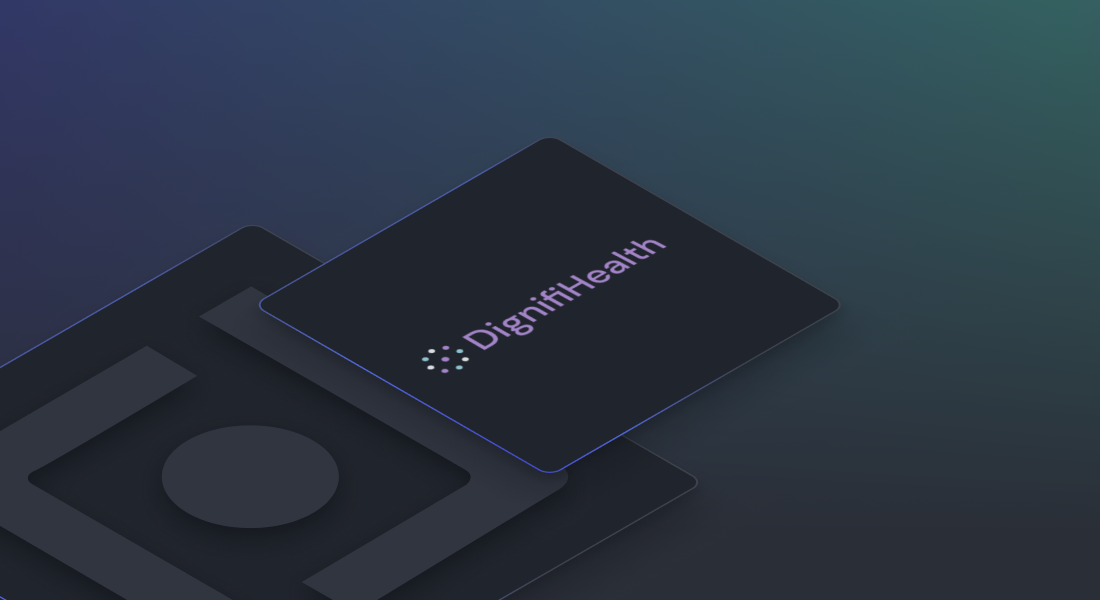 DignifiHealth chose Plural to help with the deployment and maintenance of open-source applications in production.

Your Blueprint to Building Reliable Data Infrastructure With Open-Source